Calgary's Housing Market to Stabilize in 2017 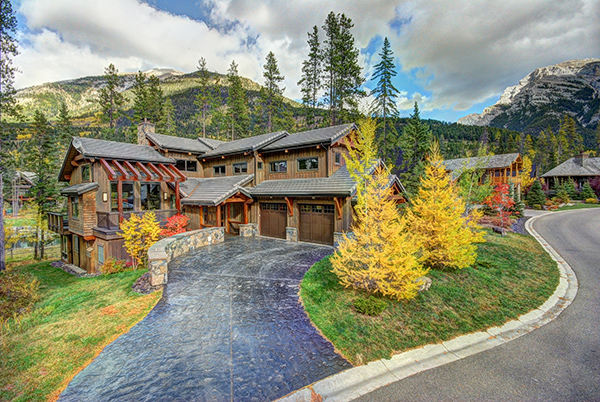 The Calgary Real Estate Board says the city's housing market is expected to stabilize, with some prices forecast to rise this year.

In its 2017 forecast, the board says benchmark detached house prices are projected to climb by 0.8 per cent in 2017 after falling 4.7 per cent since oil prices began falling in 2014.

Benchmark condo prices are expected to fall another two per cent this year, though that comes after falling 11.3 per cent since the economic downturn began.

For all types of homes, sales volume is expected to climb three per cent from last year to 18,335 properties sold -- though that remains off long-term averages.

Still, board chief economist Ann-Marie Lurie says high unemployment, rising mortgage rates, low net migration, and a slow recovery in the energy sector are expected to continue to weigh on the housing sector.

She emphasized that any recovery will be slow, with some ongoing risk as uncertainty in the economy continues.
Posted by Team