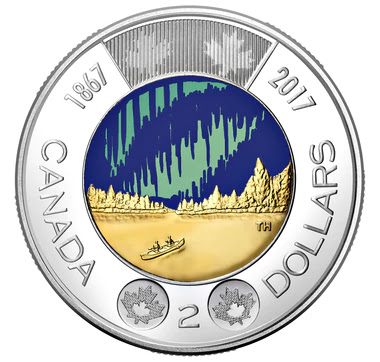 The Royal Canadian Mint is going all out for the country’s 150th birthday by releasing a glow-in-the-dark toonie.

The mint has unveiled a limited-edition, glow-in-the-dark toonie to commemorate Canada 150.

The specially designed toonie will be the world's first glow-in-the-dark coin in circulation. 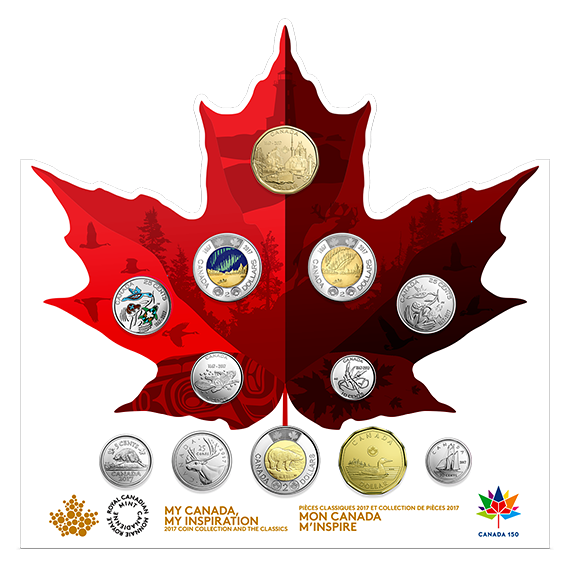 The toonie is part of the five-coin 2017 Canada 150 collection and features a depiction of the Northern Lights on one of its sides. Designs for the coins were revealed last November and were selected from drawings sent in by thousands of Canadians who took part in a national contest. 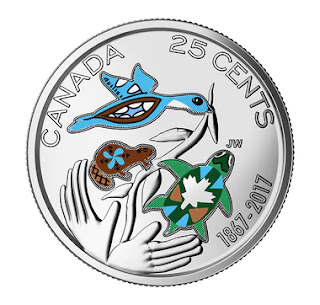 Watch for the glow in the dark toonie and all the other commemorative coins in a pocket or purse near you.


The new $3 coin adorned with maple syrup, a beaver, a hockey stick, a lobster pot, and other quintessential symbols of the ‘true north strong and free.’

“This coin is filled with inspiring symbols, and even if you haven’t seen or experienced them all, you’ll likely notice they all feel like “home”—Canada, a rich and ever-changing combination of people, histories and aspirations that come together with the maple leaf at their heart,” the Royal Canadian Mint said on its website. 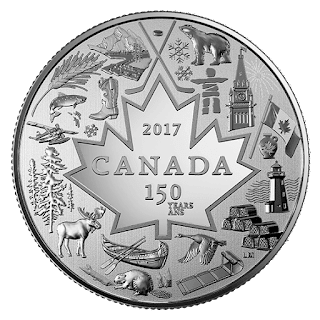