Winter Solstice - The Longest Night of the Year 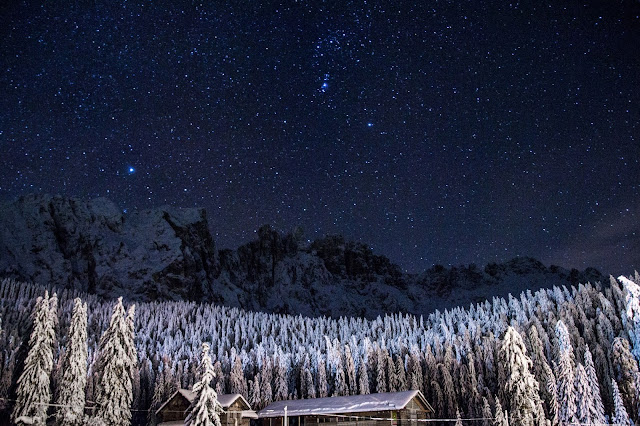 Tonight, December 21, marks the Longest Night of the Year also known as the Winter Solstice.
In the Northern Hemisphere the sun goes down at 4:37 pm and will rise again tomorrow at 8:43 am.  This gives us just over 17 hours of darkness.

Why does the Solstice occur?
The winter solstice occurs at the moment the Earth's tilt away from the sun is at a maximum.
The Earth's axis is tilted 23.5 degrees relative to its orbit the Earth will be at the point in its orbit when the North Pole is tilted at its maximum away from the sun. In the Arctic (within 23.5 degrees of the North Pole) the day will be completely in darkness.

The people on the other side of the world, in the Southern Hemisphere,  are celebrating this day as their summer solstice with the longest day of the Year

People have been celebrating the Longest Night of the year for more than 4000 years.
This event goes by many different names such as Midwinter, Yule, Yailda Night, Midvinterblot & Jolofferfest.

In Neolithic times the longest night was used as a calendar guide to sow crops, monitor winter reserves of food, the mating and slaughtering of animal.  This also marked the time when the beer and wine put up earlier in the year would be ready to drink and what better time to enjoy the fruits of your labour then a family get together. Traditions typically include gathering around a fire with family and eat, drink and read.  Poetry was often read aloud at many gatherings.

Because the event was seen as the reversal of the Sun's ebbing presence in the sky, concepts of the birth or rebirth of sun gods have been common and, in cultures which used cyclic calendars based on the winter solstice, the "year as reborn" was celebrated with reference to life-death-rebirth deities or "new beginnings" such as Hogmanay's redding, a New Year cleaning tradition. Also "reversal" is yet another frequent theme, as in Saturnalia's slave and master reversals. 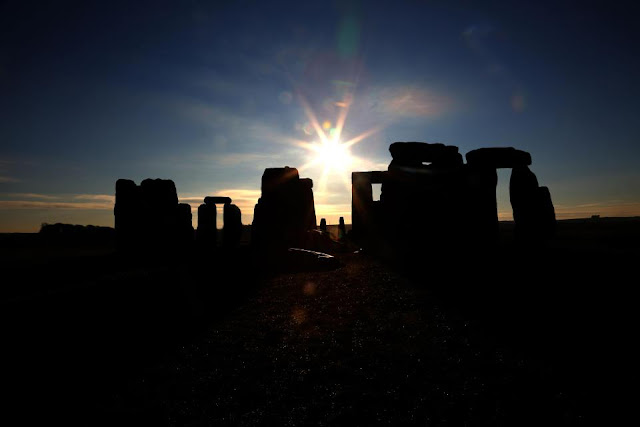 Many people gather at Stonehenge each year to mark this special time. The Winter Solstice is the most important day of the year at Stonehenge and a truly magical time to be there. It's an ad hoc celebration that brings together England's New Age Tribes (neo-druids, neo-pagans, Wiccans) with ordinary families, tourists, travelers and party people - 100's of them!

For many the impulse to arrive at Stonehenge in time for the Solstice is a little like all those people drawn to the strange rock in Close Encounters of the Third Kind. It's akin to a spiritual experience. Anyone who has witnessed the crowd become silent as the sky begins to brighten can attest to that. 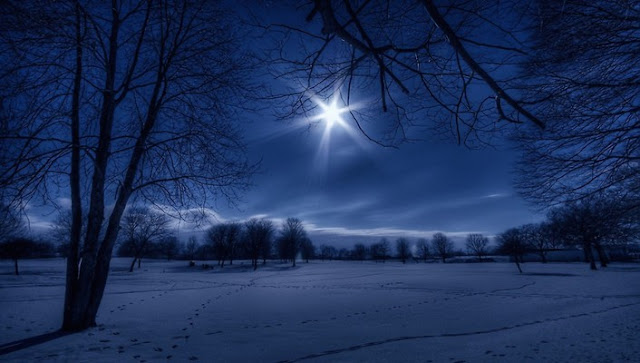 The Longest Night of the Year is a special time in the flow of the seasons.  We hope you enjoy yours!
Posted by Team